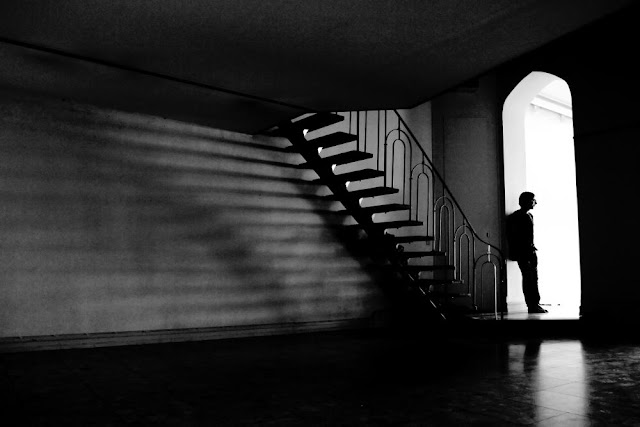 
There is no rational explanation as to why music became my choice of artistic expression. In a sense it may just have been a coincidence. It could as well have been painting if it wasn’t for the suggestive aura surrounding the pop & rock culture, and the impression that culture had on me and so many others. Around the age of thirteen I read ‘Moulin Rouge’, a novel based on the life of the French painter and illustrator Henri de Toulouse-Lautrec. This book, in a way, opened the door to a similar culture in another time, thus the parallel. 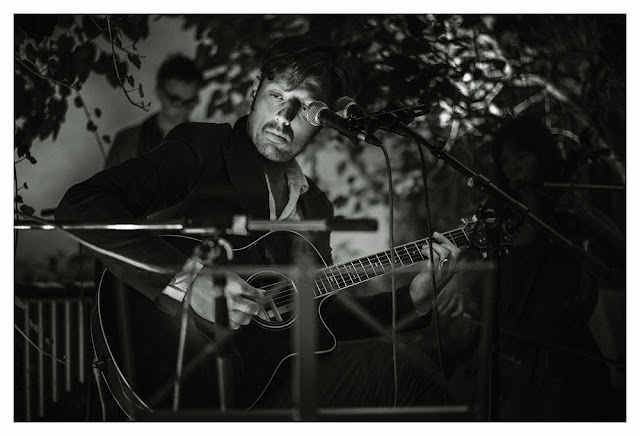 I don’t come from a background where music was part of daily life or easily accessible, and I never showed any particular talent for music at an early age. Throughout the years my relationship to music grew and is now a vital part of my life with language, singing and playing the guitar being the creative tools I first and foremost have chosen to develop. Already at an early age I had a broad taste ranging from Suzanne Vega to Twisted Sister. I distinctly remember listening to Tom´s diner and Were not gonna take it over and over again in. The first album I listened to repeadetly was "Help" by the Beatles and Lennons "You´ve gotta hide you´re love away" struck me especially. 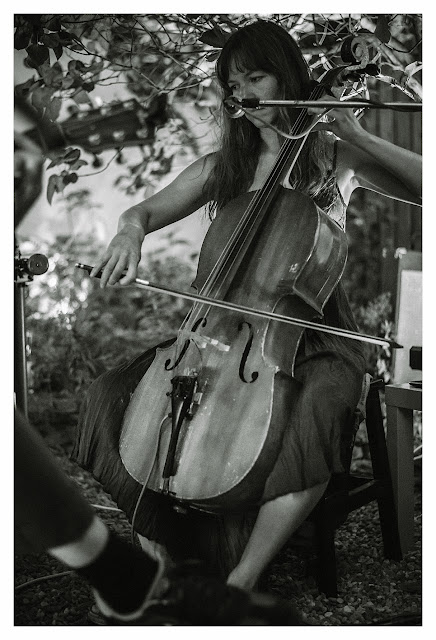 I have a clear philosophy when it comes to composing and writing and believe my albums partly represent a distinct emotional direction even though there are variations in genre as my early listening suggested. However with my last album I think I’ve landed in a sound that feels like home to me as of now – from a pop/rock perspective as well as in the subtle oriental influence that is present in both lyrics and music. Within the musical landscape lies a dramaturgical landscape formed by my interest in writing descriptive lyrics with a poetic approach, a talent I further developed after completing drama studies. A part from hard work and persistence in writing lyrics and composing music through the years, my collaboration with several fine musicians and producers has helped in recording and performing a significant amount of music without any commercial backup of a label.

I’ve sometimes been asked to explain and describe my lyrics to the audience but most of the time it feels like I’m robbing the listener of the opportunity to make their own interpretation. The title Poetry In Broken English started out with me questioning myself on why I write my lyrics in English since it’s not my mother tongue. The fact that English is a universal language and that a lot more people would be able to understand the lyrics in English is true but not a satisfactory explanation. The closest I got to an answer is that writing in English provides me with a filter that makes it easier for me to get as close as possible to projecting the truth of myself through my work. Some artists need costumes, alter egos or other attributes. I do this by borrowing a language – something that is not unique but most of whom I have spoken to about this appear to have never reflected on or questioned it. After years of writing lyrics for songs I also concluded that my ambition was to write poetry. My growing awareness about borrowing another language for this purpose made me come to the conclusion that I wanted to call the art I was pursuing Poetry In Broken English.Hence it became the title of the next album I recorded. The lyric for the title song as for the rest of the album are about something else of course. I leave that for you to interpret.

My educational and professional background consists of drama school as well as work in the oriental carpet business, due to a family business that initiated my grandfather to move from Istanbul, Turkey to Stockholm, Sweden in 1928. After a vast variation of odd jobs alongside my artistry, I proceeded with university studies and I am presently working with psychosocial rehabilitation within an international foundation. Within this context I am also the artistic director of a drama group.